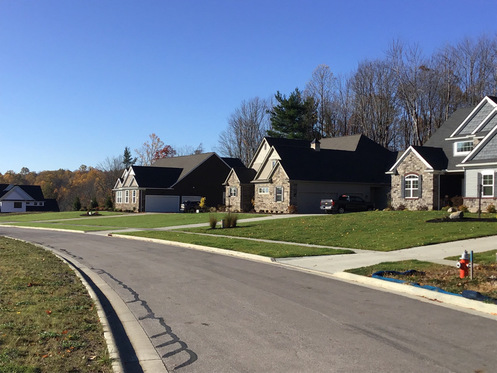 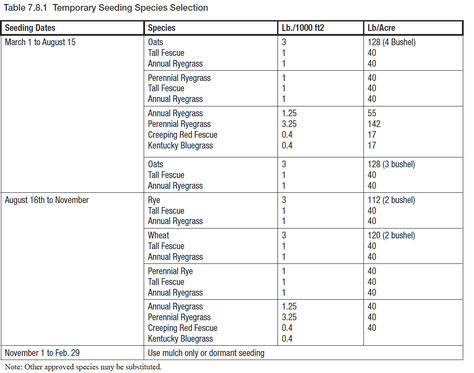 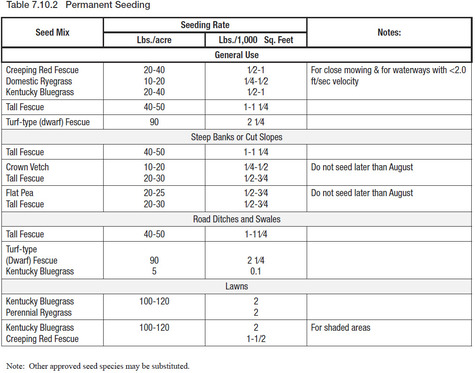 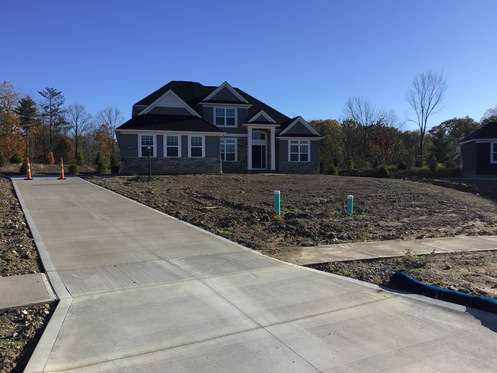 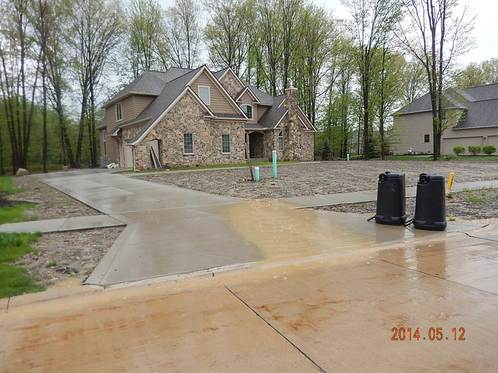 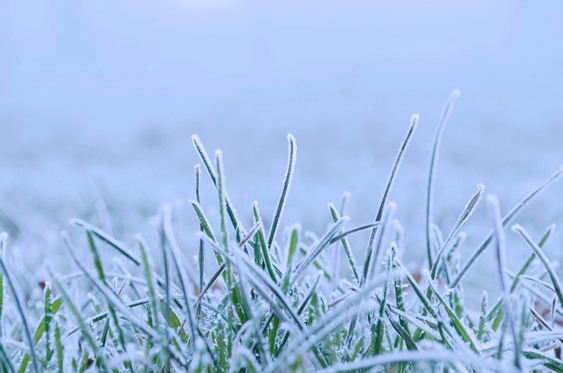 The Ohio Construction General Permit #OHC000005 requires exposed soil to be stabilized with vegetative treatments, grass seed and straw mulch, within specific timeframes. The two types of vegetative stabilization, temporary and permanent, are used on exposed soil minimize the chance of erosion and the discharge of sediment-laden runoff from the jobsite. The Ohio Rainwater and Land Development manual include specifications for both permanent and temporary stabilization seed mixes. Temporary seed mixes tend to include fast growing annual grasses that quickly cover the ground but do not result in an aesthetically pleasing turf-like lawn. Permanent seed mixes incorporate traditional perennial turf grasses.

“For individual lots in residential construction by either:

a. The homebuilder completing final stabilization as specified or

b. The homebuilder establishing temporary stabilization including perimeter controls for an individual lot prior to occupation of the home by the homeowner and informing the homeowner of the need for and benefits of, final (permanent) stabilization. (Homeowners typically have an incentive to put in the landscaping functionally equivalent to final stabilization as quick as possible to keep mud out of their homes and off sidewalks and driveways).”

While the flexibility in stabilization of residential projects can be accommodating to the needs of the builder or home owner the inspectors at Cuyahoga SWCD often find that it is abused.

All too frequently the homebuilder delays the required installation of the temporary stabilization because they are waiting on the municipality to sign-off on the final grade of the sub-lot. The reasoning is that if the municipality requires an adjustment to the final grade the freshly temporarily stabilized soil will be impacted and the work will need to be re-done. The reality is that a good builder will be able to properly grade the soil the first time around; any grade adjustments should be minimal and not require a complete re-do.

Another common reason is that the builder and homeowner conflate temporary/permanent stabilization with landscaping in general. Temporary stabilization is an erosion control method used to protect soil. Landscaping is the process of making your yard more attractive through the addition of plantings and other ornamental details. While the Ohio EPA recognizes landscaping treatments as functionally equivalent to permanent stabilization; the homeowner often does not want the builder to apply a quick growing grass which will need to be killed, at additional cost, prior to installing the turf-like grasses. The result is that homeowners underestimate the cost of landscaping a residential sub-lot and often leave bare soil for many months before landscaping is eventually installed. Coincidentally, home builders are quick to agree to this deal, which is contrary to their permit requirements, because it saves money on installing the temporary stabilization. Additionally, if the home is turned over to the owner during the hot droughty summer months or cold frozen winter months the installation of landscaping will be infeasible. The result is bare soil for many months until an appropriate planting season.

Finally, timing is an issue that complicates the stabilization of residential sub-lots. Building a home is a long and complicated process and when the structure is complete the owner wants to get in as soon as possible. A builder delaying that process because they have not applied temporary stabilization is not going to go over well with the new owner. The result is a home that is “turned over” to the owner with bare soil, contrary to their permit requirements, and a builder that claims they can no longer do work (i.e. temporary stabilization) on the lot. The reality is that effective backwards planning on the part of the builder would eliminate this conflict point.

Stabilization of residential sub-lots is one of the most frustrating and also most common issues that a stormwater inspector will encounter. When soil is left exposed to the elements erosion will happen damaging the final grade and resulting in costly repairs to have an even yard. The sediment-laden runoff from the exposed soil also adversely impacts the adjacent streams and wetlands. Cuyahoga SWCD has found that communicating the standards related to stabilization earlyandoften to both the builder and homeowner reduces the chance that soil will remain bare for months on end.