When it Snows it Pours: How Snow Accumulation Equates to Runoff. 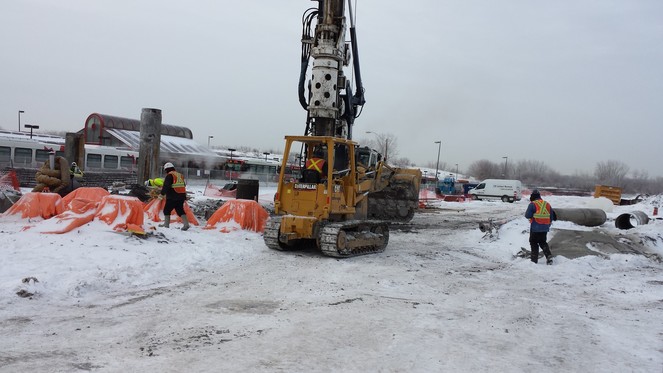 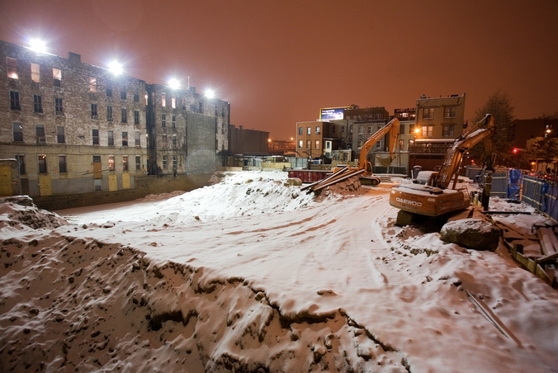 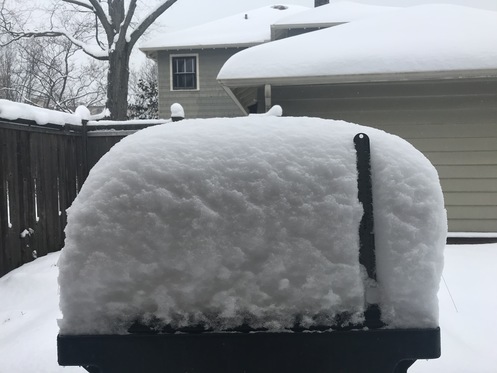 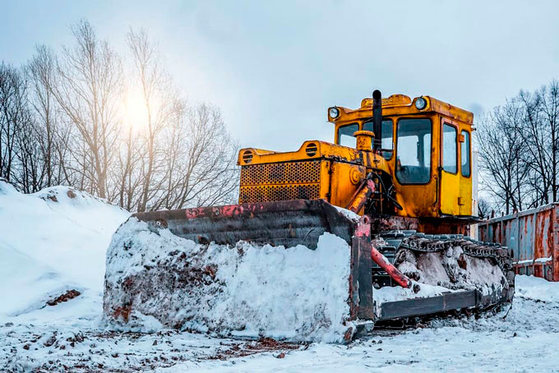 In Northeast Ohio construction activity does not stop just because a few snowflakes are coming down. Projects have deadlines and extreme weather is just another logistical bump along the road to completion. As such, all typical erosion and sediment controls associated with the stormwater pollution prevention plan (SWP3) need to be managed without interruption. Often times the weekly and storm event inspections and reports are overlooked because site contractors assume that the site is frozen and nothing significant is happening.

The reality is that monitoring and maintenance of erosion and sediment controls is just as important during these periods of snow and extreme cold due to the runoff associated with snow melt during the inevitable warm-ups. Northeast Ohio experiences temperature fluctuations throughout the winter months; often having numerous freeze and thaw cycles before the onset of warmer weather. These thaw events can produce a significant amount of water. Below are some estimates adapted from Meteorologist Jeff Haby (http://www.theweatherprediction.com/habyhints/346/)

Wet snow must have a partial liquid content of at least 50%. This means that there must be at least 50% frozen content for the precipitation that is falling to be considered snow. Anything greater than 50% and the precipitation would be classified as rain. This snow is sticky or slushy and packs well for making snowballs and snowmen. During freezing temperatures “wet snow” will has approximately a 5:1 to 10:1 ratio. As an example an extremely wet snow with a partial liquid content close to 50% will create a 5:1 ration. Thus, 5 inches of extremely wet snow will produce a 1 inch liquid equivalent.

Dry snow has very little liquid content. It creates a less dense, powdery snow that drifts easily but does not pack well. Dry snow has a snow to liquid ration of 10:1 up to 30:1 in extremely dry conditions. This means that it would take 10 to 30 inches of snow to equal 1 inch of liquid.

So what does this all mean?

Ohio EPA requires erosion and sediment controls to be inspected once every seven days and within 24 hours of a 0.5 inch rain event. If cold weather persists for a couple of snow events in a row the accumulated totals could add up very quickly. 18, 24, even 36 inches of accumulated snow is not uncommon. These snow depths are even more common around the around the periphery of the project where it is stockpiled out of the way. Consequently, the perimeter of a project is also the most vulnerable point of a sediment control plan and often subject to failure. Given the numbers detailed above it would take as little as 2.5 to 5 inches of accumulated snow to equal 0.5 inches of liquid on the ground… thus requiring an inspection.

Armed with this information construction site contractors and stormwater inspectors should remain vigilant throughout the cold weather months. Routine inspections and proper maintenance of erosion and sediment controls during favorable weather is critical to minimizing sediment-laden discharges during a thaw period.