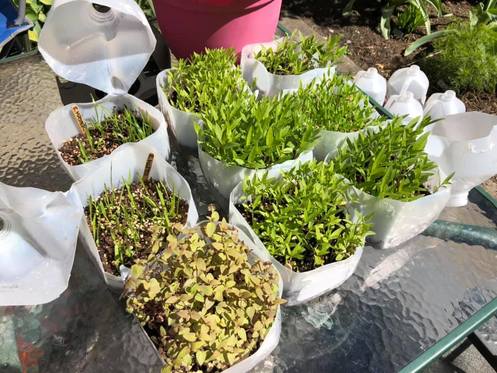 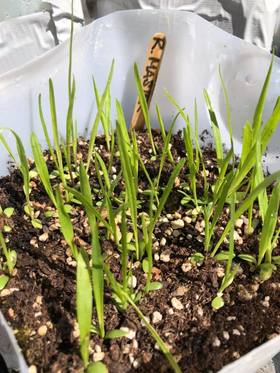 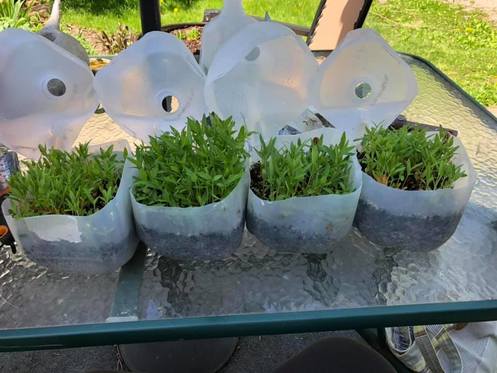 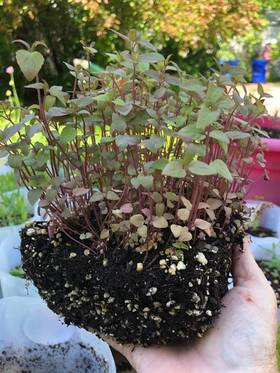 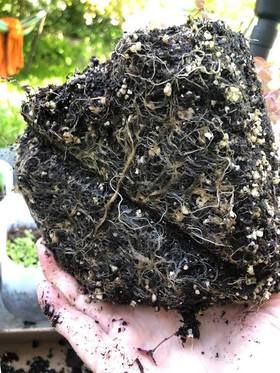 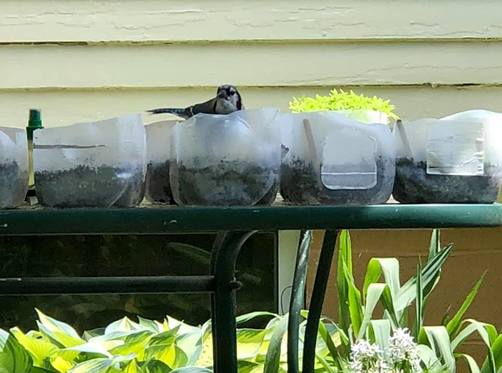 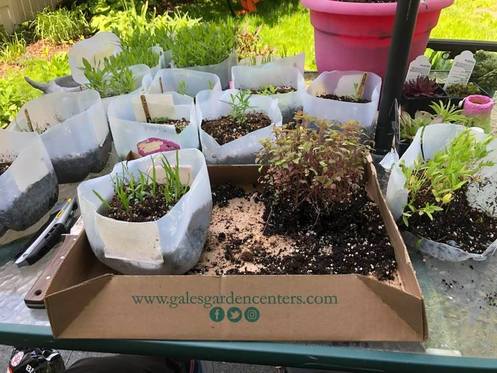 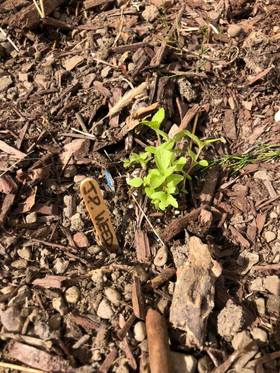 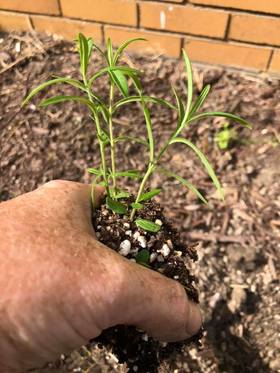 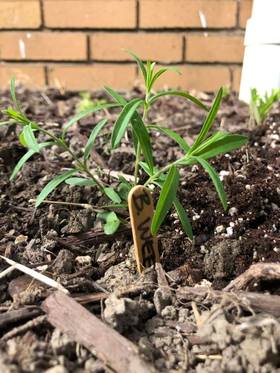 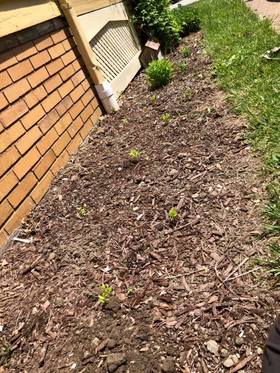 I'm a good gardener but I STINK at growing from seed - or I did. I just was doing it wrong for me. Some people have the patience and space for growing plants indoors under grow lights. They tend to them, they water them, they check the light. I've learned I'm more of a "You're on your own" grower. Which is why winter sowing plants worked so well for me.

If you remember back in January, my blog "I feel the need.....the need for seed!" was all about my foray into growing plants in milk jug greenhouses. In the blog I said, if this doesn't work we will never speak of it again. Well, guess what? It worked!!! So let's talk.

Moving on to mid-April, my blog "Where is bebe's chamber.......in a milk jug" was about the progress of plants growing in my milk jug greenhouses. I was ever so hopeful but still cautiously optimistic. After all, they were still bebes and being in Northeast Ohio, there was still snow to be had. Although they had survived the snow of April 1st. I even did a news story on April 19th about the snow and cold temps coming again and the general freak out. I admit I was tempted to cover the milk jugs but I held strong and left them to their own devices. I was assured by folks in the Winter Sowing facebook group that they were hardy having been out since January and would be just fine. And what do you know, they were right!

Here we are at the end of May and I have lots of bebes to plant and share. Of the 22 milk jugs greenhouses I made, all but 6 were successful. Two still have growing Cardinal Flower in them and Im hoping they make it. The rest were a banger! Check out the pics!!

For me, this was a great way to grow plants. I think it would be for anyone. And what a fun thing to do with kids or a classroom!! I planted the majority of my plants this past weekend and shared a lot of them with friends. I highly recommend this!

However, if you want native plants that someone already grew or you want some native seed - we can help you with that. Cuyahoga SWCD has a native plant kit sale right now (deadline to order is July 27th and kits are delivered to your house around Labor Day) and we also well native seed packets year round.