Join the War On Invasive Insects! 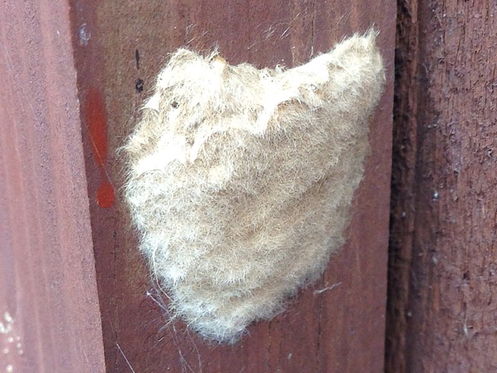 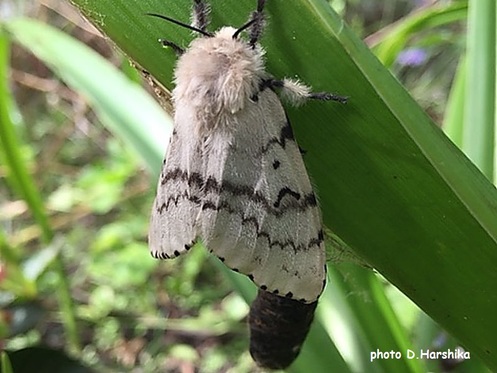 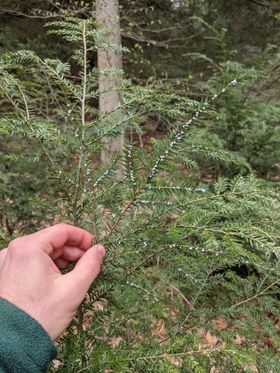 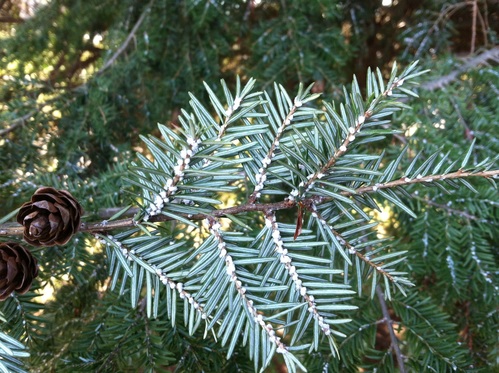 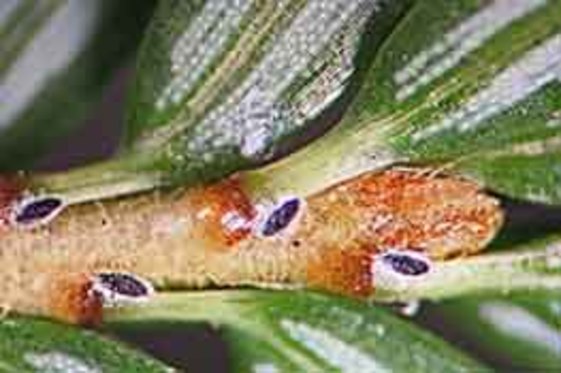 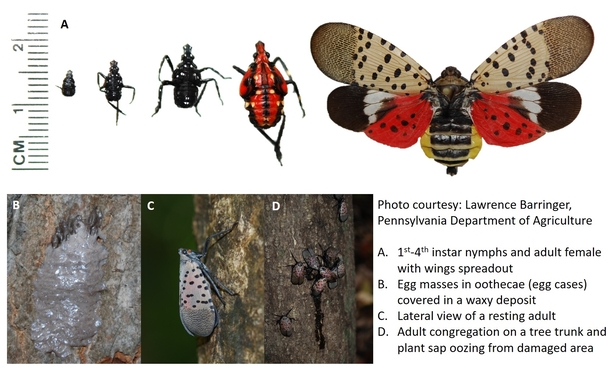 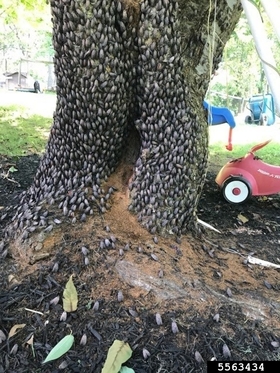 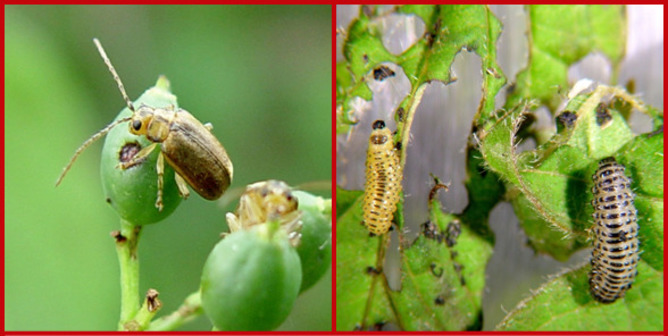 Is it just me or does everything always seem to be about native and invasive plants? I've written several blogs on them myself. I mean plants are just freaking awesome and why wouldn't we want to read all kinds of stuff about them?! However, if you're gonna have plants, you're gonna have to know about the insects that affect them. We read stuff all the time about the awesome pollinators and other beneficial insects for our plants, but what you don't see as much information about is invasive insects. They are just as important because, like invasive plants, they have negative environmental, ecological, and economical impacts. Plus, just like some herbicides, the pesticides used to manage them can have lasting impacts on these items as well.

I just watched a wonderful presentation called The Unwanted and Unloved Invasive Insects That Should Be On Your Radar by Amy Stone which talked about the top 5 invasive insect species in Ohio. Amy is the Ag and Natural Resources Educator as OSU Extension in Lucas County. Based on her webinar, here are the Top 5 Invasive Insects to be on the lookout for:

One last important invasive species example that impacts Ohio. As one of the largest producers of oranges in the country, Florida supplies us with most of our oranges. According to an article in USA Today, citrus growers down there are fighting a vicious battle with the invasive Asian citrus psyllid which is destroying orange and grapefruit crops and severely hurting the farmers and suppliers financially. While this insect isn't an issue in Ohio, it does affect us indirectly with its impact on the availability, quality, and cost of our citrus products. Unfortunately, it seems that the most powerful weapon against them is a pesticide called aldicarb which has been banned in several countries and was being phased out by the US EPA due to its very harmful and lasting impacts on the environment. One granule is lethal to birds and mammals and degraded traces of it were found in monitoring wells in Long Island 40 years after its last use in that area!!! The EPA under the Trump administration approved it for use on citrus again, however, the EPA now under the Biden administration is pushing back to have it banned once again.

Various helpful wallet identification cards and other marketing are out there and available for invasive insects and plant diseases. One source is the Massachusetts Introduced Pest Resource Project.

As always, don't forget that every little thing we do affects the big picture. For example, don't transport firewood from a quarantined area to another location and check your vehicles before leaving a quarantined area.

EPA phased out a toxic pesticide in 2010. Before Trump left office, it was approved for Florida Citrus